Brackin Advises Future Leaders to Look Beyond Areas of Expertise 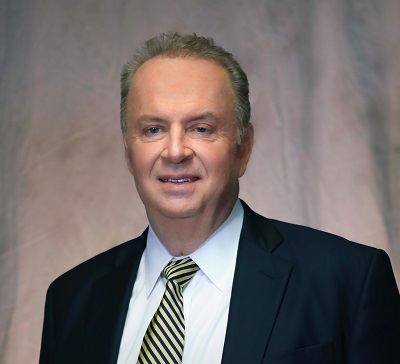 Over the course of his career, Wayne Brackin, president and CEO of KIDZ Medical Services & Emergency Pediatric Services, has been exposed to many different facets of healthcare. From his time as a Medical Service Corps officer in the Navy to his roles as COO and CEO at a number of South Florida hospitals, he has always focused on one central mission.

“In healthcare, the most important thing is to understand the real role of healthcare management/administration/leadership, which is to serve the needs of the caregivers,” he explained. “It is not uncommon for people in leadership positions to get confused about that and to lose sight of the fact that we exist to serve the cause of providing care to people who need it in our community. We really don’t have another purpose.”

Brackin, who joined KIDZ Medical Services almost three years ago, brings a wealth of experience to the organization, which provides a wide range of pediatric and neonatal healthcare services at more than 30 locations in South Florida. He was formerly the COO and executive vice president of Baptist Health South Florida.

Brackin first became interested in a healthcare career during his stint in the Navy while stationed at the Naval Medical Research Institute in Bethesda, Maryland.

“I got a really deep exposure to military medicine and research in that environment, which spurred my interest from a career standpoint,” he explained. “When I got out of the Navy, I stayed in the Reserves for quite a few years, and was principally assigned to developing field hospitals for the Marine Corps.”

After his military experience, Brackin attended graduate school at George Washington University, followed by a one-year administrative residency at South Miami Hospital. Three years later, he became the CEO of Homestead Hospital, and later the CEO of South Miami Hospital, where he guided the merger of both hospitals with Baptist Health South Florida.

One of Brackin’s strengths lies in being able to find common ground with other healthcare professionals throughout hospital systems.

“I grew up in a very diverse environment in Virginia, and between that and my military experience, I have developed the ability to communicate and relate to people of many different backgrounds, similar to the diversity you find in South Florida’s healthcare teams,” he explained. “I am just as comfortable talking to physicians as I am to environmental service workers or engineering guys or lab techs. This has been invaluable to me over the years to really understand what’s going on in organizations from very different viewpoints.”

Brackin also attributes his success to his ability to place the right people in the right roles.

“I believe that I am a good judge of talent,” he said. “Throughout my career, I have selected people for leadership roles who have taken the opportunity to grow and make bigger contributions to the organizations. If you look around the South Florida community, there are many people that I’ve had the pleasure to work with, particularly earlier in their careers, who have done well and made significant marks on the community in a positive way.”

As a former mentor to many up-and-coming healthcare professionals, Brackin advises those looking to grow to move beyond their comfort zones and explore other areas.

Being able to adapt to any situation is also a big plus, as healthcare is a continually evolving field.

“Anybody in a leadership role for any period of time knows that you have to be prepared for change,” said Brackin. “We’ve had some kind of major upheaval practically every five to seven years for as long as I’ve been working. At times, the upheaval comes at you unexpectedly, but this creates growth opportunities, and you have to adjust quickly to extreme circumstances, whether it’s a hurricane or COVID.”

He noted that healthcare professionals in South Florida need to be more readily adaptable as a result of dealing with so many natural disasters.

Brackin added that no matter how successful a leader becomes, it’s important to stay grounded as well.

“One thing I tell all of the up-and-coming rising stars that I’ve mentored over the years is to stay humble,” he said. 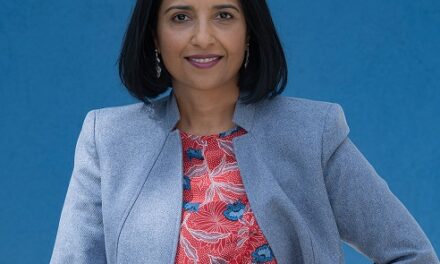 The Impact of Reimbursement Changes on Cardiovascular Programs