Broward Health continues to strengthen its executive leadership team to position itself for innovation, growth and achievement for the benefit of its patients. The healthcare system proudly announces the following new hires and promotions. 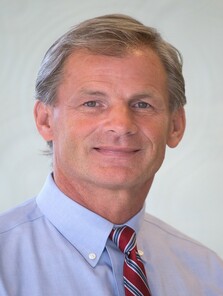 Alan Whaley, Ph.D., joined Broward Health as the health system’s chief operating officer in July 2022. He previously served as chief operating officer/chief strategy officer for the University of South Alabama Health System, where he led that organization through a period of growth and financial improvement. Whaley earned his doctorate in business administration from the University of South Alabama in Mobile, Alabama; his Master of Healthcare Administration and Master of Business Administration, Finance, and Marketing from Xavier University in Cincinnati, Ohio; and his Bachelor of Science with a double major in business administration and information systems from Georgetown College in Georgetown, Kentucky. 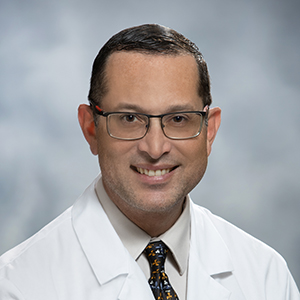 Matthew Garner joined Broward Health as interim CEO of Broward Health North on Aug. 29. Garner was most recently the president and CEO of North Shore Medical Center in Miami. Prior to joining North Shore Medical Center, Garner served as the chief operating officer at Florida Medical Center in Lauderdale Lakes. Garner earned his Bachelor of Science in Health Services Administration from the University of Central Florida, and his Master of Health Administration from the University of Florida. He is also a fellow of the American College of Healthcare Executives.

“We have been incredibly fortunate to attract and retain some of the brightest minds in the healthcare industry as we strive to deliver world-class care for our community, and to provide our physicians and employees with the leadership and environment they need to thrive,” said Shane Strum, Broward Health’s President & CEO. “As Broward Health approaches its 85th anniversary, we are poised for success with a strong and focused leadership team in place.” 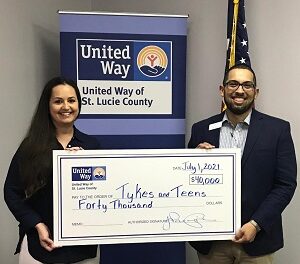