June 2. 2022 – The American Medical Association (AMA) today released the following statement in response to the targeted killing of physicians in Tulsa, Okla., the latest in a string of mass shootings across the country.

“As we have said repeatedly since declaring gun violence a public health crisis in 2016, gun violence is out of control in the United States, and, without real-world, common-sense federal actions, it will not abate,” said AMA President Gerald E. Harmon, M.D. “The victims are grade school children and their teachers, people shopping for groceries on a Saturday afternoon, those attending their house of worship, and most recently in Tulsa, those who have dedicated their lives to healing. The House Judiciary Committee is taking an important first step today by considering the ‘Protecting Our Kids Act,’ and we urge Members to approve life-saving measures and policies endorsed by the very physicians tasked with caring for victims of gun violence.”

In a letter to the chairman and ranking member of the House Judiciary Committee, the AMA highlighted specific, common-sense measures in H.R. 7910, the “Protecting Our Kids Act,” the AMA supports to curb gun violence. Shared as the Committee considers the bill, the provisions include increasing the purchasing age for semi-automatic rifles from 18-21 and closing the “ghost-gun loophole.”

On behalf of the physician and medical student members of the American Medical Association (AMA), I am writing to express our strong support for H.R. 7910, the “Protecting Our Kids Act,” an omnibus package of eight previously introduced bills focused on preventing firearm violence. In addition to the horrific massacres within ten days in Buffalo and Uvalde, there have been at least 17 mass shootings in the past week across the country according to the Gun Violence Archive. Moreover, since 1975, more Americans have died from firearms—including suicides, murders, accidents—than in all the wars in U.S. history going back to the American Revolution. Each year more than 45,000 Americans die by gunfire, and recent data from the Centers for Disease Control and Prevention indicate that firearm deaths are increasing, and disparities are widening, with young people, males, and Black people experiencing the highest firearm homicide rates. The AMA refuses to believe that the carnage from mass shootings and daily gunfire is acceptable.

Gun violence is a public health crisis, and as with other public health areas, evidence-based interventions are needed for reducing deaths and injuries. As physicians, our mission is to heal and to maintain health. Most firearm injuries and deaths are preventable. Over the past two decades, the AMA has developed numerous policy recommendations to reduce firearm-related trauma, injury, and death, and we support the following provisions included in H.R. 7910:

We urge the Committee on the Judiciary to approve this legislative package as a step forward in helping to reduce the toll of firearm-related violence on our schoolchildren and communities. The AMA is hopeful Congress can achieve a bipartisan package to reduce gun violence that will be signed into law. 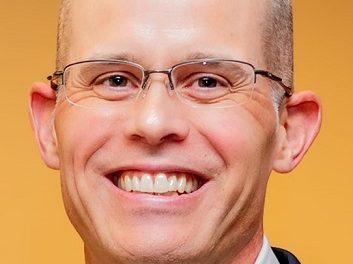 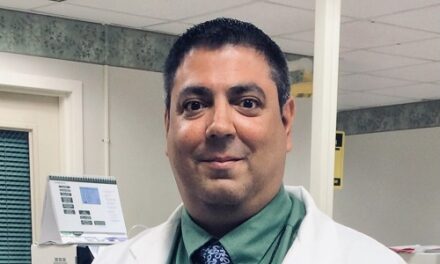