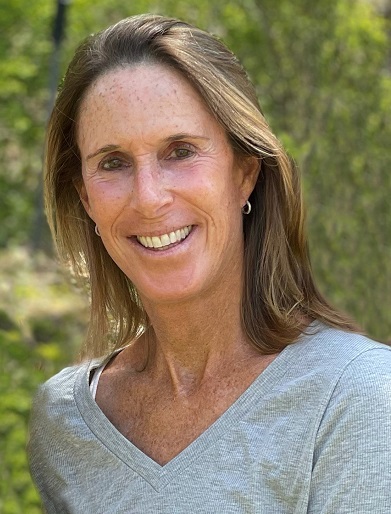 July 1, 2022 – Inspired by the commitment and care provided by the hospital’s nurses, Debbie Newman Bernstein has made a $1 million gift to Keeping the Promise…The Campaign for Boca Raton Regional Hospital.

“My father was in Boca Regional in August of 2017, August of 2018 and then returned again in 2019,” said Ms. Bernstein. “Each time, the nurses delivered exceptional care, and made us feel comfortable and safe. I fell in love with this hospital’s nurses, then, and will be forever grateful for their care of my father.”

Ms. Bernstein’s gift, officially made through her parents’ William and Anita Newman Foundation, brings the total of seven- and eight-figure donors to the campaign to 45.  It is Ms. Bernstein’s second gift to the campaign.  Her first occurred last fall with a generous contribution to the Ron and Kathy Assaf Center for Excellence in Nursing. The Keeping the Promise capital campaign has already raised more than $230 million toward its goal of $250 million.

“When a donor makes two significant gifts in less than a year with the same intentions, it’s truly a measure of their passion,” said Lincoln Mendez, CEO of Boca Raton Regional Hospital. “Ms. Bernstein is grateful for our nursing care, and we are equally gratified for her generosity and her wish to honor them.”

Three of Ms. Bernstein’s immediate family members were cared for in hospital intensive care units including her father, William Newman, who was last in Boca Regional two-and-a-half years ago.  Her gift will be celebrated by recognizing her parents’ memory, her own commitment to Boca Regional and the community, and her appreciation of nurses supporting critical-care patients. The William and Anita Newman Foundation Nurses Station, in the Medical Stepdown unit of the new Gloria Drummond Patient Tower, is both a functional and symbolic cornerstone to Keeping the Promise.

“I would not be in this position if it were not for my parents,” added Ms. Bernstein.  “Their foundation – The William and Anita Newman Foundation – is the greatest legacy they could have left me.”

“The impression our nurses made on Ms. Bernstein is the sort of hallmark this hospital has featured for much of our 60-year history,” said Stan Barry, co-chair of Keeping the Promise. “We are pleased they made an impact, and commend them, as well as Ms. Bernstein, for their efforts to further our mission of care here. The new facilities, technology and equipment are all key ingredients to the future of healthcare, but it is, after all, the people who care and give that really make the difference.”

The $250 million Keeping the Promise Campaign is the largest fund-raising initiative in Boca Regional’s history and is supporting its most ambitious period of growth and expansion. The campus redevelopment plans include at the centerpiece the new Gloria Drummond Patient Tower. The new tower features all

new surgical suites and all private patient rooms exceeding the latest safety standards for patient care. In the current hospital building, all existing rooms will be converted to private in a comprehensive renovation of all patient units including maternity, oncology, and orthopedics. An expansion of the Marcus Neuroscience Institute is well underway with emphasis on neurovascular/stroke, central nervous system tumors, spine, and epilepsy/seizure disorders. The 972-car Schmidt Family Parking Facility will be connected to the Marcus Neuroscience Institute once the new tower construction is complete. 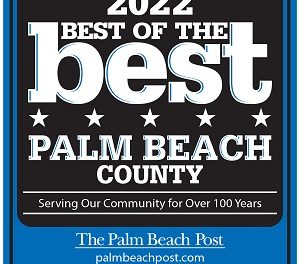