When you talk to physicians these days, the discussion soon focuses on the liabilities inherent in medical practice, the insurance needed to pay damages arising from patient suits, and the chilling impact high-dollar court judgments have on the delivery of medical care. According to Dr. Hugo C. Salinas, colorectal surgeon in Miami, recently elected for a one-year term as president of the Dade County Medical Association, nowhere is this truer than in Miami-Dade County, now at the epicenter of an ongoing liability crisis.

According to Dr. Salinas, the negative repercussions on patient care are the worst part of the liability scenario. And thats what he wants the general public to know. “Most people dont realize that physicians are afraid to offer new, high-tech procedures at the forefront of medicine, because of the threat of liability,” said Dr. Salinas. In particular, physicians tend to shy away from certain procedures like neurosurgery, vascular surgery, thoracic surgery, or open-heart surgery because these procedures carry high risks. “Some physicians feel reluctant to perform these procedures because of the potential liability involved, in effect precluding the best medicine that we can offer,” Dr. Salinas emphasized. Complicating the situation is the arbitrariness Dr. Salinas sees in the many different state regulations on liability throughout the United States. “If you practice in the northern part of Florida, you may have one part of your practice in Florida and the other part in Georgia. The same physician, even with outstanding capabilities, could face different liability outcomes depending on which of these two states he or she practiced in when the liability occurred,” Dr. Salinas emphasized. Attracting new physicians to Miami-Dade County presents still another complicating factor. According to Dr. Salinas, the influx of physicians into Miami has declined over the years because of the liability issue here. “When our hospitals have difficulty recruiting neurosurgeons and our teaching hospitals cant recruit department heads, then we know that we truly have problems. We also know that this prevents us from delivering optimal care to patients” said Dr. Salinas. Continuing the fight for tort reform is high on his list, but he understands the complexities and pressures Florida legislators face in reassessing this states tort-liability regulations. “Last year, the Florida legislature initiated tort reform that was not as comprehensive as in some other states with a $250,000 cap on medical liability judgments. Nonetheless, it was a step in the right direction,” he said. He pointed out that Florida now has a cap of $500,000 that can be converted to $1 million for pain and suffering, but not for economic damages. Florida also has a cap of $150,000 on liability damages for pain and suffering that covers first contact in an emergency room. “The new legislation covering emergency-room liability did help a lot. Before this legislation was passed, many doctors in Miami were fearful of attending to patients for the first time in an emergency room,” he emphasized. On behalf of the Dade County Medical Association, Dr. Salinas is now leading an effort to introduce a constitutional amendment in Florida to assure that patients who sue for malpractice receive a greater proportion of the awards than they do now. The constitutional amendment would assure that malpractice victims receive 70 percent of the total award on the first $250,000 awarded, and receive 90 percent of awards in excess of $250,000, minus the cost of bringing the lawsuit. “We are now collecting signatures to further the amendment process,” he emphasized. As president of the Dade County Medical Association, Dr. Salinas remains acutely aware of the societys role in strengthening benefits for member physicians. “We want to be an association that meets the practice needs of our members, whether thats assisting them with continuing medical education or connecting them with commercial resources that can assist with building needs.” The Dade County Medical Association is now considering an advisory service to assist member physicians who may be drawn into litigation. This is particularly noteworthy given the increasingly large number of physicians in southern Florida who are self-insured. As for his personal view on becoming President of the Dade County Medical Association, Dr. Salinas comes to the challenge with the same positive approach he brings to his surgical practice. “I really want to improve medical services for patients in our community and to strengthen practice support for our physicians. Im a positivist who believes we can achieve solutions to the problems were facing in ways that benefit all of us, patients and physicians alike.”
Post Views: 132 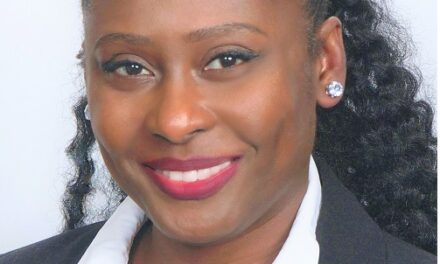 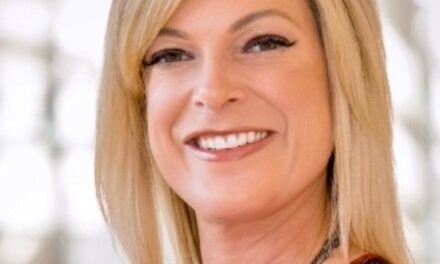 What Remains of Peer Review After Amendment 7?