April 25 2022 – A new study by researchers at Sylvester Comprehensive Cancer Center at the University of Miami Miller School of Medicine has found that Black women with metastatic breast cancer were less likely to have tumors with treatable genetic variations than white and Asian women. The paper, the largest to study racial differences in breast cancer genomic profiling, was published in JAMA Network Open. 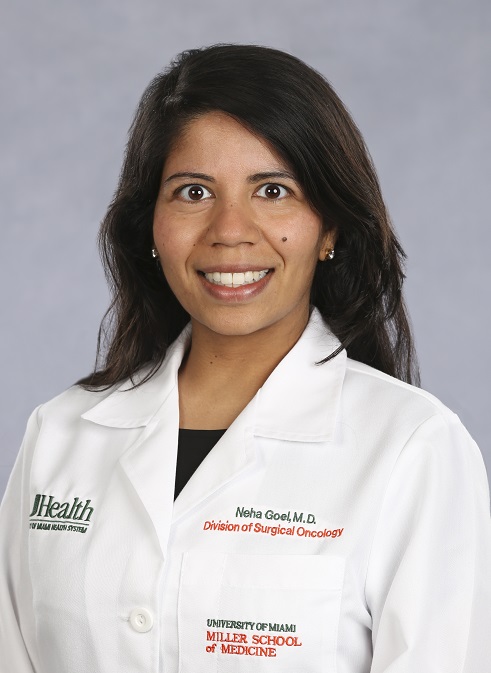 “We know that minority populations have historically been less likely to be enrolled in genomic studies,” said surgical oncologist Neha Goel, M.D., first author on the paper. “We wanted to see if having fewer of these women in these studies creates a disparity in how we practice precision medicine. In this case, it definitely does.”

Clinicians often refer to cancer-driving genomic variants as being actionable or not. An actionable mutation has an FDA-approved medication that can modulate it. However, with a dearth of genomic information on Black and other minority women, researchers may not know which genomic variations should be therapeutically targeted in these groups.

To examine the problem, Dr. Goel and colleagues analyzed data from the AACR Project Genie Consortium, one of the largest and most diverse genomic databases. The team looked at 6,652 patients with primary or metastatic breast cancer.

They found that Black patients with metastatic cancer had fewer actionable mutations. One example is PIK3CA, an enzyme that is commonly mutated in breast cancer, driving tumor growth. Clinical trials have shown that one PIK3CA inhibitor (alpelisib) improves progression-free survival. However, this drug is less likely to be offered to Black women because the population has fewer PIK3CA mutations, and currently there is no alternative.

Dr. Goel believes these results underscore the harms that accrue when genomic studies favor a homogeneous, mostly white population. “If we don’t look at these potential mutations in a diverse patient cohort, we won’t necessarily know to include them in drug development and clinical trials,” she said. “It stops being precision medicine if there are these wide gaps between different racial groups.”

The team hopes this work will be a wake-up call for the life sciences industry to embrace more diverse genetic studies and identify actionable, cancer-driving mutations in all populations.

“Since genomic studies have historically underrepresented Black and other non-white breast cancer patients, we need to do more to increase minority enrollment,” said Dr. Goel. “By making next-generation sequencing studies of primary and metastatic breast cancer more diverse, we identify actionable mutations that are unique to these populations, and we can begin the long process of developing targeted therapies for them.”