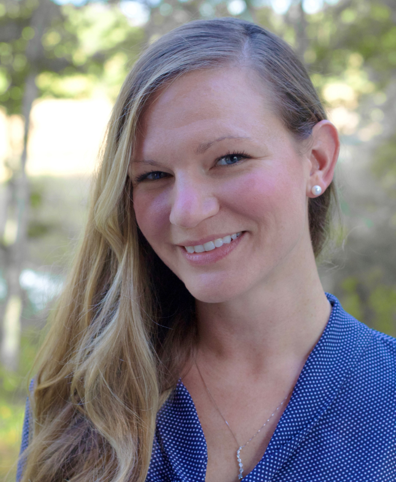 July 14, 2022 — Sarah Hernandez, PhD, has been named Director of Research Programs at the Hereditary Disease Foundation, which funds research to find treatments and cures for Huntington’s disease. Dr. Hernandez will oversee the Foundation’s scientific research portfolio and work closely with its Scientific Advisory Board to identify the most promising research and make recommendations for funding.

The Hereditary Disease Foundation (HDF) facilitates collaborative and innovative scientific research to further the understanding of Huntington’s disease, a genetic disorder that strikes in early- to mid-adulthood, destroying brain cells and bringing on severe and progressive declines in personality, cognitive ability, and mobility. As a disease caused by a mistake on a single gene, Huntington’s disease serves as an ideal model for understanding other brain disorders. Research organized by the Foundation led to the discovery of the genetic marker for Huntington’s disease in 1983. HDF organized and funded a decade-long international collaboration of over 100 scientists who discovered the gene that causes Huntington’s in 1993. This work played an important role in the development of the Human Genome Project.

A Message from the BCMA President