In March of this year, an Iowa City family was awarded $97.5 million in a medical malpractice case, the largest award of this kind in state history. This verdict, along with a new Florida House bill on the horizon, should send up red flags to Florida physicians, according to Julie Danna, senior vice president, National Health Care Practice, Danna-Gracey, a Division of Risk Strategies.

“Verdicts that used to be $1 million are now $10 million or higher,” she explained. “What this means for doctors is that their premiums are going up because most carriers are running at a loss. For every dollar in, they are not bringing in enough to cover every dollar out.” 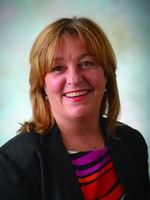 Because the state of Florida did away with tort reform in 2017, it means that doctors are particularly at risk as caps on non-economic damages in medical malpractice actions litigated in Florida courts have been eliminated.

“Since 2017, we have completely lost tort reform in Florida, which a lot of doctors are not even aware of,” said Danna. “When we had tort reform, everything was stabilized, and premiums were drastically lower. However, since 2017, when it was decided that it was unconstitutional to put a cap on pain and suffering cases, these rates have been going up despite the fact that Florida is already one of the highest in the nation for medical malpractice insurance costs.”

Danna notes that while plaintiffs’ attorneys used to pursue more lawsuits, causing a frequency problem, courts are now facing a severity problem, with attorneys going for fewer cases that will result in much higher awards.

An added concern for physicians is House Bill 6011, which will allow parents of adult children to recover damages for mental pain and suffering in a medical negligence suit. The bill will take effect on July 1, 2022.

“Before when a child died due to loss, the immediate family was allowed to seek payment for mental pain and suffering,” explained Danna. “This new law allows parents of adult children who have no spouse or children to seek payment of those non-economic damages as well.

Court cases are also being influenced by changing jury demographics, which now include younger millennials.

“Back in the day we had a jury of our peers, but now these younger millennials, who are very compassionate, tend to be more willing to award plaintiffs money,” said Danna. “At meetings with carriers, we now discuss ways to prepare ourselves to work with the millennial mentality versus a jury of our peers. You have to consider how that age group thinks when sitting on a jury panel, and how to go to court with the younger generation making decisions.”

While many Florida doctors have chosen to carry low policy limits of $250,000/$750,000, believing that attorneys wouldn’t pursue them if there wasn’t as much of a reward, with out-of-court claims settling at an average of $400,000, this still leaves them at risk.

“A lot of doctors share their $250,000 limits with their corporations and allied professionals, which leaves them even more vulnerable,” said Danna. “I strongly suggest that they consider a separate policy for the corporation and put the allies under that. Doctors need a pure policy for themselves, where they are not sharing their limits.”

Danna advises physicians to carry a $500,000 per claim/$1.5 million aggregate per year limit to meet the national threshold. “We are seeing a lot of surgical groups going for $1million/$3 million,” she added. 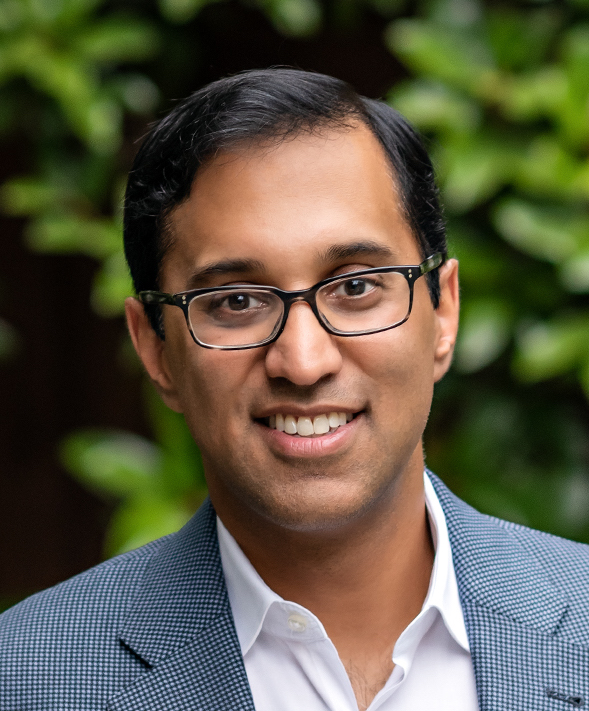 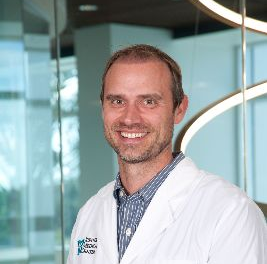