Trulieve Cannabis Corp. announced the reopening of a dispensary in Longwood, Florida. The location is Trulieve’s 94th in the state of Florida and was formerly branded as Harvest House of Cannabis.

The new dispensary supports Trulieve’s goal of expanding and ensuring direct, reliable access to medical cannabis across its home state of Florida. It joins the Company’s 93 medical marijuana dispensaries statewide, including several in nearby Orlando, Deltona, and Kissimmee. 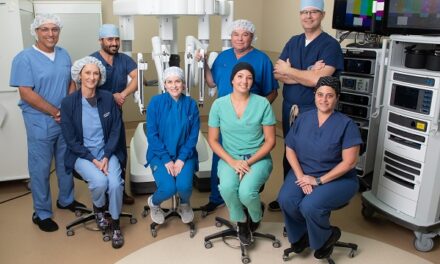 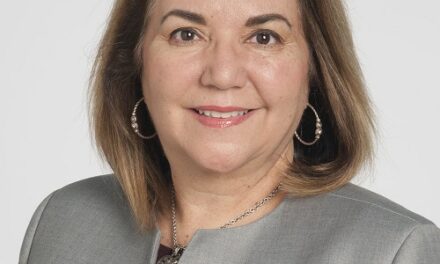