Weapons in the Emergency Department: To Check or Not to Check

The recent shootings in a Pennsylvania Emergency Department that killed one police officer, critically wounded another, and left an ED tech seriously injured has resulted in ongoing discussion regarding the issue of police officers and armed security officers securing their weapons in patient care areas. For years this has been a hotly debated topic among security professionals and law enforcement professionals alike. In the Pennsylvania case, after arresting a suspect for drunken driving and for assaulting his girlfriend in a car, police took the offender to the hospital emergency department for a routine blood alcohol test. At the hospital, police took his handcuffs off so blood tests could be drawn and a urine sample obtained. That was when the suspect grabbed an officers gun and open fire, hitting several people and putting the hospital into a lockdown. 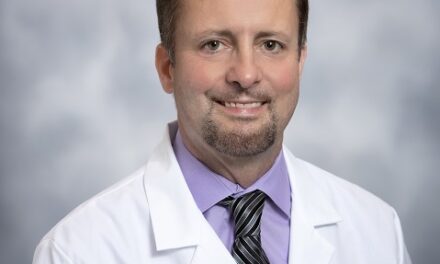 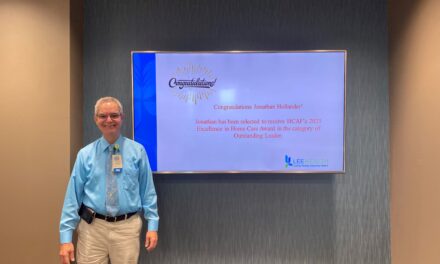