January 13, 2022 – 22-year-old Zach Corliss was involved in a deadly, high-speed, multi-car crash less than five months ago that, to date, has required the Parkland resident to undergo nine surgeries. Miraculously, he not only survived the collision with an 18-wheel truck, but, in the time since, has regained nearly all his pre-accident mental and physical capabilities.

With a new outlook on life and every day dedicated to getting better, Corliss made a triumphant return to Memorial Regional Hospital to reconnect with the medical teams that saved his life and put him on the road to recovery. He and his parents, Debbie and Gary Cohn, had one purpose in mind: thank the individuals that were at their best when things for Corliss were at their worst.

Corliss collided with the truck at 65 mph and could have died at the scene. The quick work of first responders, the availability of an immediate airlift, and the expertise of medical professionals in both Fort Myers and Hollywood gave him a chance to live, but numerous internal injuries, broken bones, spinal cord damage, and a traumatic brain injury placed his long-term survival very much in doubt.

Thursday, Corliss emerged from his parent’s car and walked on his own to reunite with caregivers, some of whom last saw him strapped to a gurney on the way to a rehab facility. Dr. Andrew Rosenthal, Memorial Healthcare System’s chief of trauma services, neuro and spine surgeon Dr. Scott Raffa, Tracy Meltzer, Memorial Regional Hospital’s director of nursing, and nurse manager Rhonda Espada were emotional as they recounted the days and months after the crash and how far Corliss has come in the time since.

“I was handed a pretty rough card with the spinal injury and the brain injury, but I was able to really overcome, beat what was at hand, and start walking again,” said Corliss. “Cognitively, just being here is due to the great team around me and really just going through the whole recovery process.”

Memorial Regional Hospital (MRH) is a Level 1 trauma center equipped to handle the most critical emergency situations. The 797-bed facility, one of the largest in Florida, had more than 220,000 patient encounters last year while earning an “A” ranking for the fifth consecutive time in Leapfrog’s Hospital Safety Guide.

Visit them online at www.mhs.net. 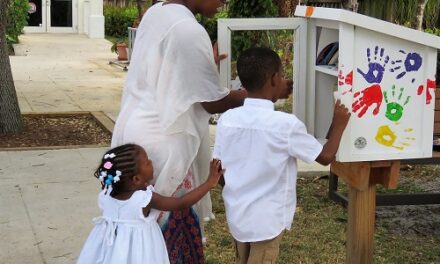 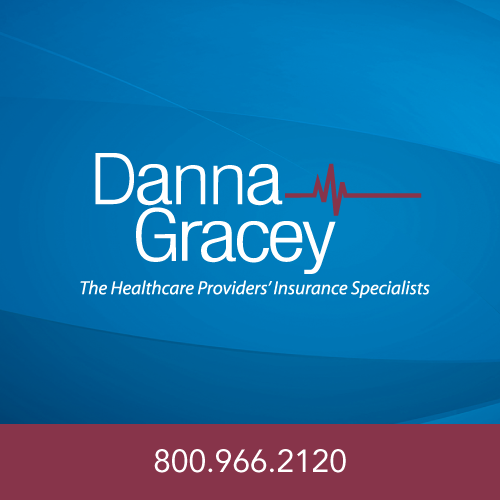