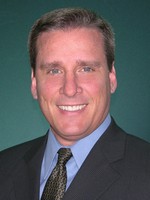 As the legal saying goes, there are three sides to every story: the plaintiff’s side, the defense’s side, and the truth, which is somewhere in the middle. And while courts and juries used to be able to come to a conclusion based on the facts, in these days of social inflation, perception is often just as important as reality.

For example, a study by Verdict Search showed that between 2019-2020, there was a more than 300 percent increase in the frequency of verdicts of $20 million or more from a previous study that covered verdicts between 2001-2010.

Murphy says that part of the reason for these verdicts is an almost generation-long decay of public trust in corporations, spurred by social media and the changing demographics of the younger generations.

“When you see a corporation do something that is not in the public interest, or getting bad PR even if they did not necessarily do something wrong, Gen Z and the younger generations start texting and talking about it, and it catches on like wildfire,” he said.

He adds that ‘a culture of fault,’ in which people automatically blame others when something bad happens to them, also contributes to increased litigation and higher jury verdicts.

“It’s an interesting dynamic; in the past year or so with COVID, people were more willing to support hospitals because they were trying to help people and save lives,” said Murphy. “And while that has helped a little, we’re still seeing individuals looking to blame someone and looking for money. This culture of fault is very dangerous to medical practices and to all businesses.

“Not only does the average person have a skewed perception of the economic disparity between corporations and regular individuals, but they also have a different perception of the value of an injury, resulting in higher claims values and judgements,” he added.

“In one year, the settlements doubled—that’s a staggering statistic,” said Murphy, adding that the average settlement in 2020 per class action suit was $54.5 million, a 15 percent increase year over year for the past 10 years.

Other factors that contribute to social inflation are the sophistication of the plaintiff bar, in which tactics include the use of jury consultants and psychologists specializing in group dynamics with the goal of influencing the size of jury awards, and private equity firms becoming involved in litigation funding.

“Millennials and Gen Z age groups have a different world view than older groups, and they are now serving on juries,” said Murphy. “They prefer to be part of a consensus, which impacts the outcome of verdicts. At the beginning of a case, the plaintiff bar looks for the jury foreman or leaders and tries to influence them by using psychological tactics to try to get the rest of jury to agree to verdicts that have values that far exceed what a normal jury would find.

“Private equity firms give law firms the funding needed to take on cases that in the past they may have been hesitant to pursue,” he added. “They are spending billions to get involved in litigation with the goal of taking a percentage of the award if the firm wins the case.”

Murphy adds that while social inflation trends are hard to predict, he doesn’t see it going away any time soon. “Everything goes in cycles in terms of lawsuits and litigation, but this is different,” he said. “Information is now out there in the flash of an eye, and no one is vetting it; and it’s having a huge impact on court cases and awards.” 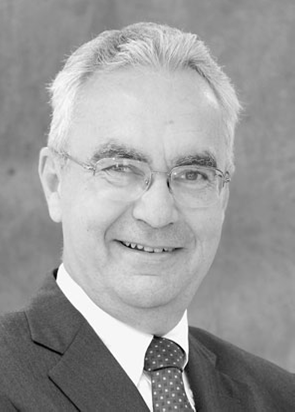 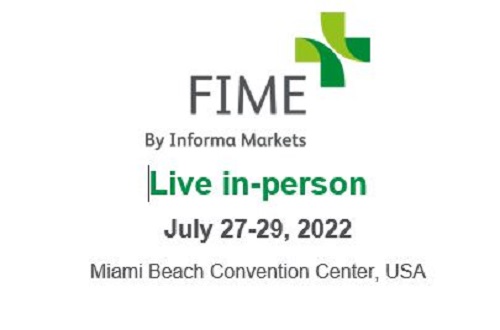